The vision of SOS Mediterranean and Ocean Viking is of a world where every person in distress at sea is rescued and treated with dignity. Civil society extends to the seas and so we must uphold principles of humanity. SOS MEDITERRANEE works as a European association with teams in Germany, France, Italy and Switzerland in a European network. Together they financed and operated the rescue ship Aquarius from February 2016 till October 2018 and are now financing and operating the mission with the Ocean Viking, our new rescue ship. Since launching our operation we have welcomed 34.517 survivors aboard our rescue ships.

As a former emergency response and rescue vessel, the Ocean Viking is designed for rescuing and taking care of a large number of people. We have equipped it with a special container module to best accommodate, provide care and protect survivors.  On board the Ocean Viking there is a special accommodation for women and children, as well as a clinic to take care of medical emergencies.

With a maximum speed of 14 knots the Ocean Viking is faster than the Aquarius, which will allow us to respond to distress calls faster and prevent loss of life. Equipped with two radars and two infrared cameras, the Ocean Viking has the necessary tools to quickly locate boats in distress day or night.

Our mission with our new rescue ship Ocean Viking is mainly financed by private donations.

Faced with repeated shipwrecks of migrants and refugees trying to cross the Mediterranean Sea in order to reach Europe,

Considering that there is no adequate rescue mission in the Mediterranean Sea to help migrants and refugees in distress in an efficient, appropriate and lasting manner.

As citizens convinced that human rights apply to everyone, we are calling for a large-scale mobilization based on civil society coming together to save migrants in the Mediterranean Sea.

SOS MEDITERRANEE is a humanitarian organization based on the respect for human beings and their dignity, without partiality as concerns their nationality or origin, their social belonging, religious belief, political position or ethnic identity.

SOS MEDITERRANEE advocates on behalf of all people in distress at sea, without partiality as concerns their nationality, country of origin, social belonging, religious belief, political or ethnic affiliation.

Together we save lives.

To prevent more lives being lost, we charter and operate the Ocean Viking. A day at sea costs 14,000 €. Your donation saves lives.

Ocean Viking has finally started disembarking the 230 survivors, including more...

Voice of the needy, and grassroots nonprofits & Media. Charitable Hub is a Journalism, Media, and Marketing partner for people in need and the charitable world.

UNITED24 - The official initiative of the President of...

Want to sell or park your domains? We can help!

What people are reading now 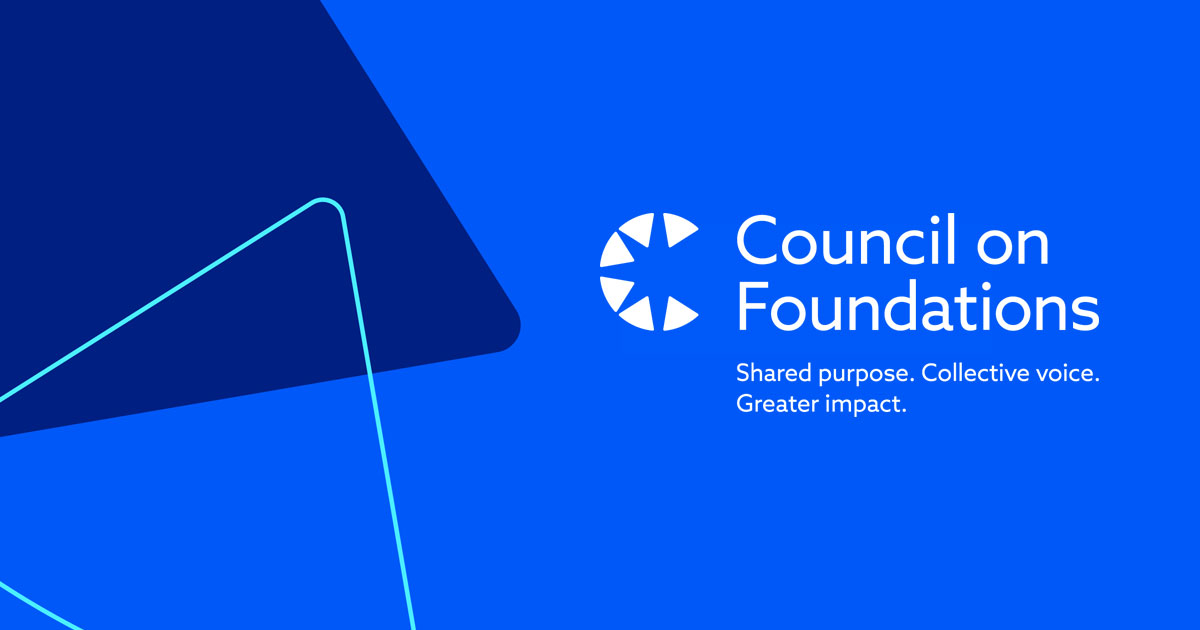 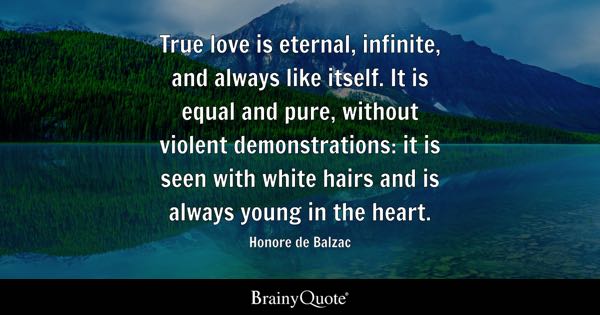 "It is easy to sit up and take notice, What is difficult is getting up and taking... Towards Trusted Design—takeaways from Prototyping the Future

This post was written by Janice Dean, 3×3; Kara Dunford, Web Foundation; and Kaushalya...